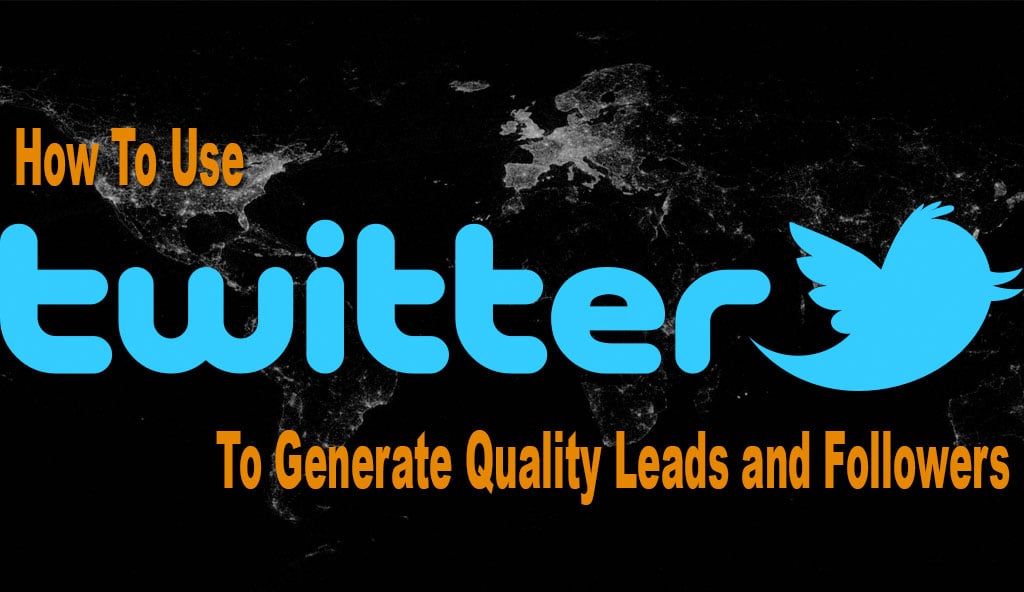 Do want to know how to use twitter to generate tons of quality leads? Twitter is one of the easiest ways to drive traffic back to your website and to generate tons of quality leads and followers. By tweeting links to your blog, you can increase your follower count. After all, a tweet with no link is an opportunity you have wasted. Makes sense, right? Tweets with links are a digital asset to your social campaign. They are the gateway to your blog and website.

The problem is that most people don’t see Twitter as a powerful social media tool. They don’t give it the attention it should have. It’s because they don’t see the effects that Twitter has on their blog, website or whatever. With a tweet with a link, a person can click the link and be transported to its destination. This helps with establishing search engine authority and web traffic.

When you first look at Twitter, you may think it won’t do much for your social media marketing campaign. However, it offers a plethora of benefits that work behind the scenes. And, Twitter is a tool that needs to be added to your arsenal.

Many people wonder why Twitter is so important. It’s a question that people ask both offline and online. If it’s just 140 characters, what’s the point? People challenge the necessity behind Twitter because it’s due to the confusion they have with it. What is it so beneficial for people to use when it only allows 140 characters as opposed to the web’s allotment of thousands of words and multimedia?

People once saw Twitter as a micro-blog; but today, it’s seen as a headline with a real purpose in life. Today, Twitter announces breaking news that spreads like wildfire and people are noticing it. It’s become the center of streaming social multi-media, and its simplicity should not be taken for granted.

It’s one of the most powerful social media marketing tools you can have for your business! It can bring more traffic to your site and increase brand awareness. It is what you need if you want to rise above your competitors.

You may not realize it, but Twitter wasn’t created to become a social media network. However, what started as an internal messaging service pilot product became something much more. What are some Twitter facts you never considered before?

There are five key tips to increase the amount of “free” traffic your Twitter page gets and generate tons of quality leads and followers. Make sure you implement them to ensure success for your Twitter page and brand

Twitter is akin to the “Wild, Wild West” – it’s untamable but still comes with a plethora of opportunities. Without hashtags, there is no organization to your tweets. In fact, you may feel like you’re herding cows down the countryside – from one side of the desert to the other. Sounds a lot like Twitter, right?

You’re trying to make sense of all the confusion – it can be fun but dangerous too. However, it’s got some real potential.

In August 2007, Chris Messina was the first person to suggest #hashtag. At the time, many people saw it as a “tech feature” – something that nobody would get. Today, he is more than 75,000 followers. Twitter tools like Tweetdeck, Hootsuite and many others helped spiral the social media platform to new heights. 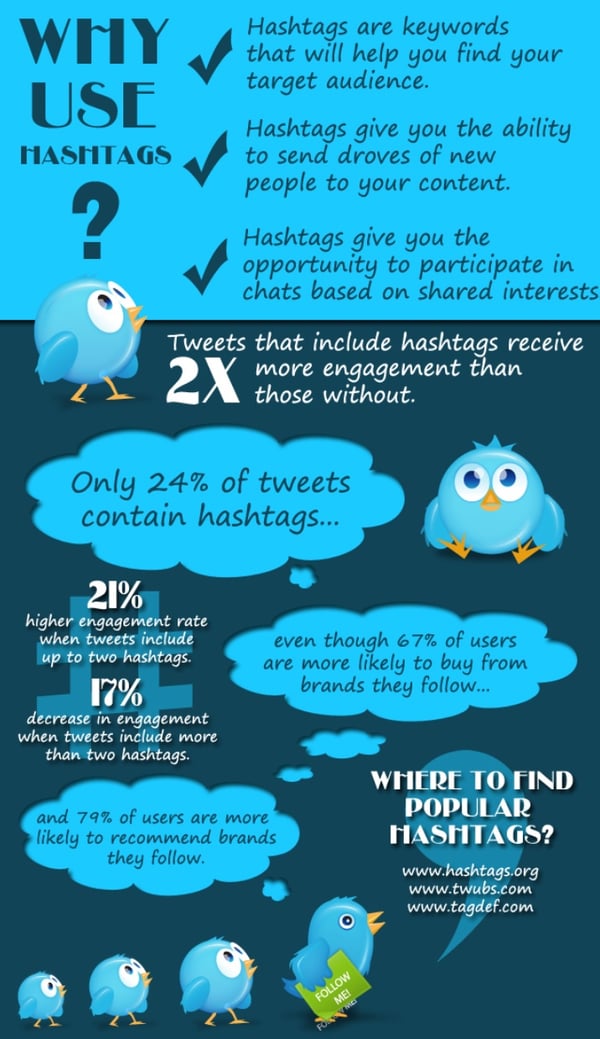 The #hashtag is now a part of Twitter’s arsenal and something you should consider using for yourself. There are three #hashtag related tools to use for yourself:

With #hashtags boosting the engagement rate by nearly 200 percent, you can see why you should add them to your social media marketing campaign.

When Twitter first began, it was a text-only site. Twitter has certainly evolved since its inception. With the ability to add visuals, many users have seen a huge boost in their engagement numbers – more sharing, more mentions, more retweets and more favorites. More, more and more!

What Buffer managed to learn about this change and its impact on the site was this:

Does this mean every tweet should have an image? Not at all! While it’s wise to use them in your content, you certainly don’t need to use them all the time. However, images do help in boosting traffic and sales.

There are three kinds of images that get the most engagement from your followers: 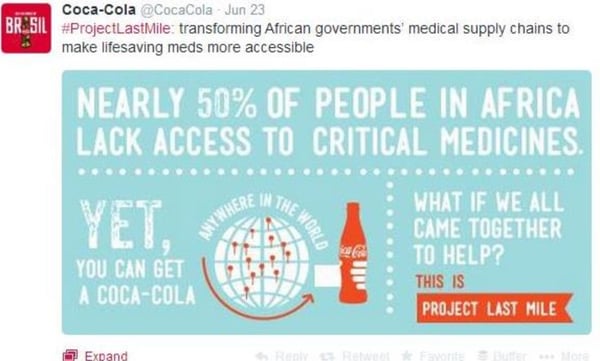 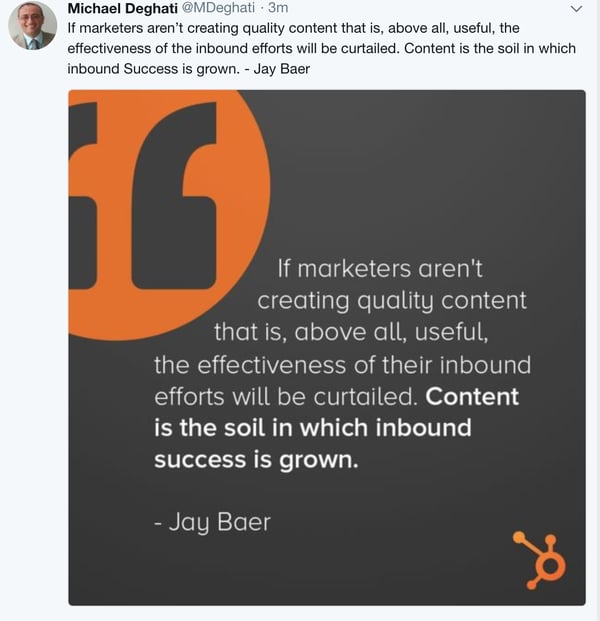 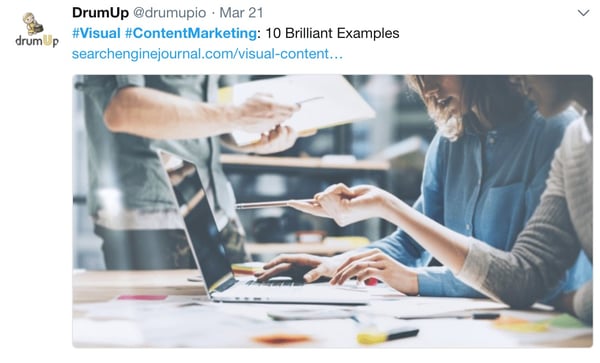 Based on data, the following was seen:

What does that mean? It means you could see a rise in your metrics of 100 to 600 percent when you use images in your tweets. That’s a huge rise in numbers. 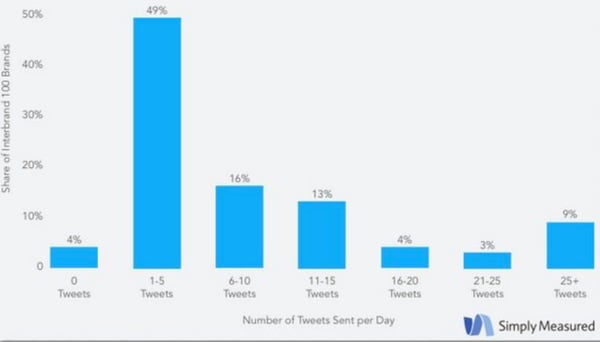 Be sure to use @mentions to boost the attention you attain from top influencers. When you tweeting people's post, make sure to mention their Twitter handle for example, @PeakMarketers

One of the best influencer tools at your disposal is Simply Measured, which is useful in boosting your followers. Simple Measured will attain data, which will also unveil the influencers of the network.

It seems as if the Internet changed this, and not for the better. So, in order to boost your engagement on Twitter, use eye-appealing, informative headlines. These types of headlines will ensure success for you on Twitter.

Various studies show that an eye-appealing headline will lead to 73 percent rise in the conversion rate.

Here are four tips to help you produce headlines that get ahold of a reader’s attention:

1. Know What Your Readers Want

Consider, when writing your headline, what your readers are looking for in the article. People click on headlines that give them some kind of reward – perhaps a solution to a problem they have or some way to generate success. “Tips for” and “How to” are prime examples of these headlines. For instance:

You want your readers to be curious about the article using an engaging headline. You want to entice their curiosity to find out what your article is about.

Your readers don’t want to read the same thing over and over again. Social media makes the world go around just a little faster, which means you need to maintain a reputation that uses the newest social media techniques. With your headline, you can show your readers what “new things” they can learn.

I am the founder and Inbound Marketing Strategist at Peak Marketers, a San Diego based full service digital marketing agency specializing in Inbound Marketing. Our services include: Inbound marketing, Inbound growth driven website design and development, Content Marketing implementation and execution, Social Media Marketing, email marketing and SEO. With more than 15 years of experience in the field of digital marketing, I specialized in exciting field of Inbound Marketing since 2015. As HubSpot partners, we attract strangers to your website through providing exceptional content and then turning them from visitors into leads, customers, and finally happy promoters of your brand. (attract, convert, close and delight. ) We have helped a wide range of businesses from start-ups to global enterprises to excel in their field . Above all, I am an entrepreneur at heart and fully understands the many challenges that businesses face. I am an expert in driving growth with a combination of relationship building and online marketing. This powerful combination of modern marketing and business acumen has proven highly successful in leveraging the modern tools, strategies and tactics best-in-class companies use to gain market share and boost growth rates. 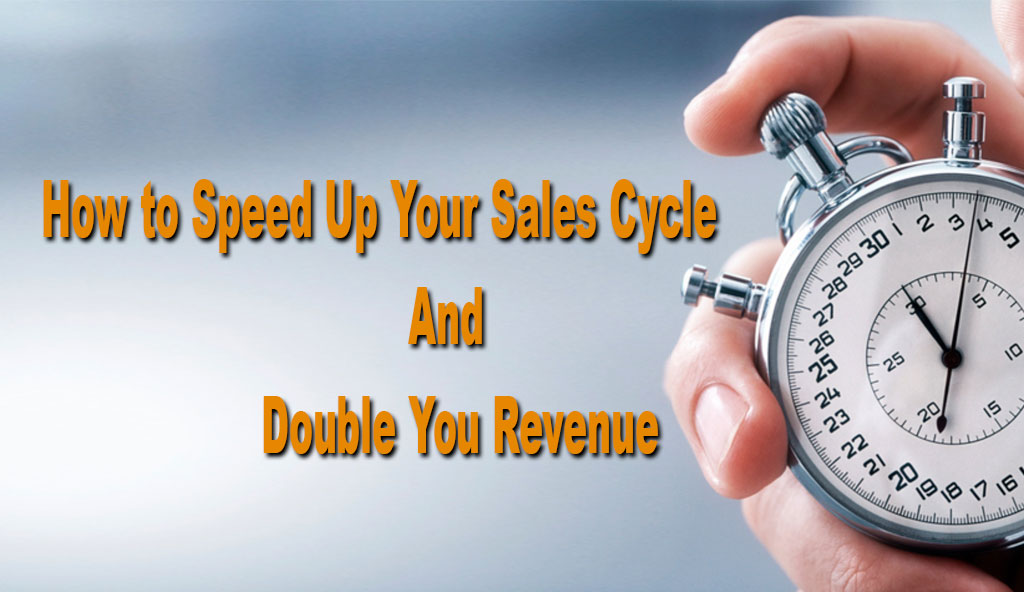